YOUR VALUATION IN 30 SECONDS!

Add your details below...

Image Upload – (Please include images of Front, Back, Sides and Axles of the Vehicle. MUST INCLUDE PLATING CERTIFICATE)

Some required Fields are empty
Please check the highlighted fields.

All information supplied by you in respect of the semi-trailer (whether in obtaining an online quote, at any appointment or otherwise) must be true and accurate in all respects. If the trailer is sold not as properly described, we have the right to refund the full purchasing figure. We will also charge a call-out fee if the semi-trailer is not able to be driven away on collection despite being advertised as sound.

NO HIDDEN FEES OR TYRE KICKING: WE SIMPLIFY THE PROCESS OF SELLING YOUR SEMI-TRAILER

Bulk tipping semi-trailers are built to handle heavy loads, with a steel body that’s robust, durable, and made to hold almost anything! The offloading process is incredibly safe too, thanks to the three axles they are equipped with, so whether you operate in the agriculture, construction or scrap metal industries, these trailers get things done!

Bulk tipping trailers allow haulage companies to transport materials quickly and cheaply. They are activated from the truck’s cab (usually), allowing you to tip the load swiftly and safely, allowing the contents to pour out. In the construction sector, bulk tippers make light work of transporting building materials like cement, gravel, grain and soil.

One of the main advantages of owning a bulk tipper is that you’re able to reduce the ne3ed for return trips, driving efficiency, with more contents being delivered per trip. As a result, haulage firms reap the rewards, with lower operating costs, such as fuel, drivers and the vehicles needed.

With steel or aluminium bodies, bulk tippers are incredibly robust and reliable. Some of the most recent models provide a high tipping speed which is further boosted by a switchable quick lowering mechanism. Whether your existing model is just a few years old or several decades old, Trailer Trading will happily provide a fast and fair quote for you to consider. We know the difficulties many individuals and businesses face when selling their semi-trailers at auctions or on classified advertisement websites. Rather than facing tyre kickers or not knowing how much your bulk tupping semi-trailer will make, we can give you a quote today, followed by same-day payment and a collection at a timeslot that fits your calendar!

A bulk tipping semi-trailer is a type of trailer that has been designed to carry bulky or heavy loads. It can be thought of as the modern version of an old-fashioned tip truck, and consists of a platform on top with rails along each side which allow for stability while loading/unloading materials from either end. These trailers are typically operated with a semi-trailer truck.

The weight of the load is distributed across four tires, making these units more stable while driving. This means you will have a lower chance of tipping over or losing control on an uneven surface like mud or gravel, and your goods are less likely to shift inside during transport.

A bulk semi-trailer typically has a longer wheelbase and shorter height than a traditional semi, which makes them much easier to manoeuvre through tight spaces. This trailer also has two axles mounted at the rear of the truck – one on either side – with a pivot point in front and behind it for stability. In addition, these units are set up so that you can load or unload from either end.

If you’re transporting bulky loads, bulk semi-trailers are a good option. These units have more room for shipment than traditional semis and they can carry up to 20 per cent more weight in the same space. This is because of a higher load capacity per cubic foot due to their long shape with no overhang at the rear end.

In addition, these units are more cost-effective than a traditional semi because the longer length of the trailer means that you can carry more at one time and spend less on fuel.

GET A FREE VALUATION TODAY

No tyre kicking or haggling

No hidden or unexpected fees

No need for a lengthy auction/private sale

Completing our quotation form is quick and easy, but you can also get in touch with our team using the details below. 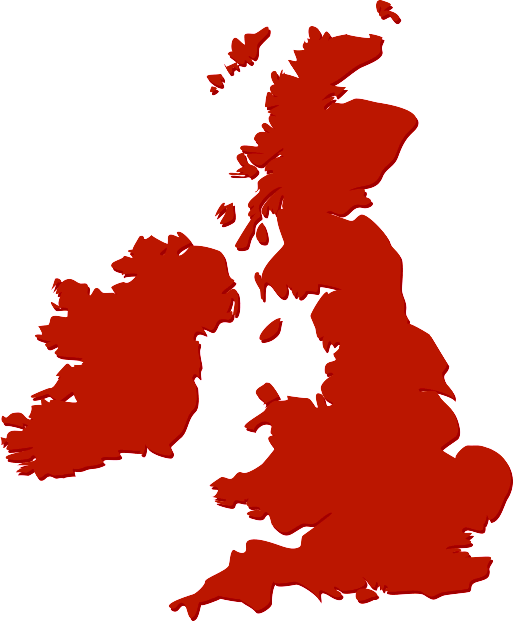 Wherever you’re based in the UK, we’re able to provide a hassle-free quote for your semi-trailer. When you sell to Trailer Trading, you never have to worry about seeing your assets return to the UK market, potentially ending up in the possession of your competitors. Selling directly to us ensures the protection of your future contracts and the best price for your semi-trailer — as we are valuation specialists! We’re part of the market, so we know the true value of your vehicle. Are you interested in learning more? Submit your semi-trailer’s details and we’ll give you an accurate quote in just a few hours. We also back this up with a same-day payment and a collection organised at a time that’s convenient for you.